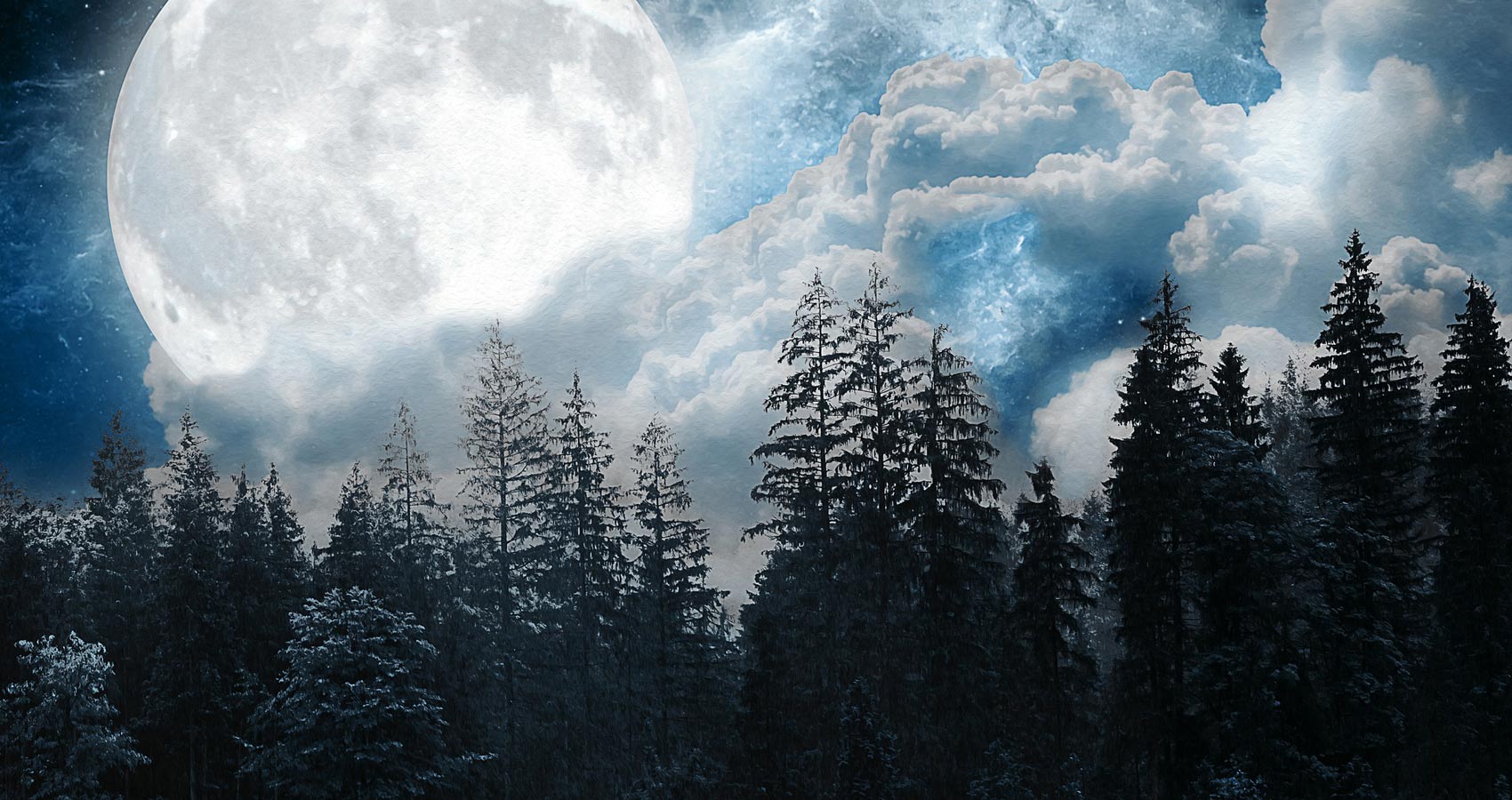 Hush! The Snowman shouts,
His trillion-flaked overcoat
Threaded by Jack himself…

Wrapped, silk-skinned snowdrops
in their timeless state await
a timeslot to ignite.
Moonlight mirror-glints
as constellations begin to chrome.
Live the magic of Mystical Wonders.

JULY 2017 AUTHOR OF THE MONTH at Spillwords.com
Love writing poetry in all styles, stories and working on a novel. Subjects range widely... about life in this world and the next, the beauty of the natural world and the grip of human emotions. First volume of poems self-published on Amazon kindle. 'LadyLily's Poems, Book 1, Wonders of Nature, Life Slices, Life After Life & Netherworlds.

Latest posts by LadyLily (see all)