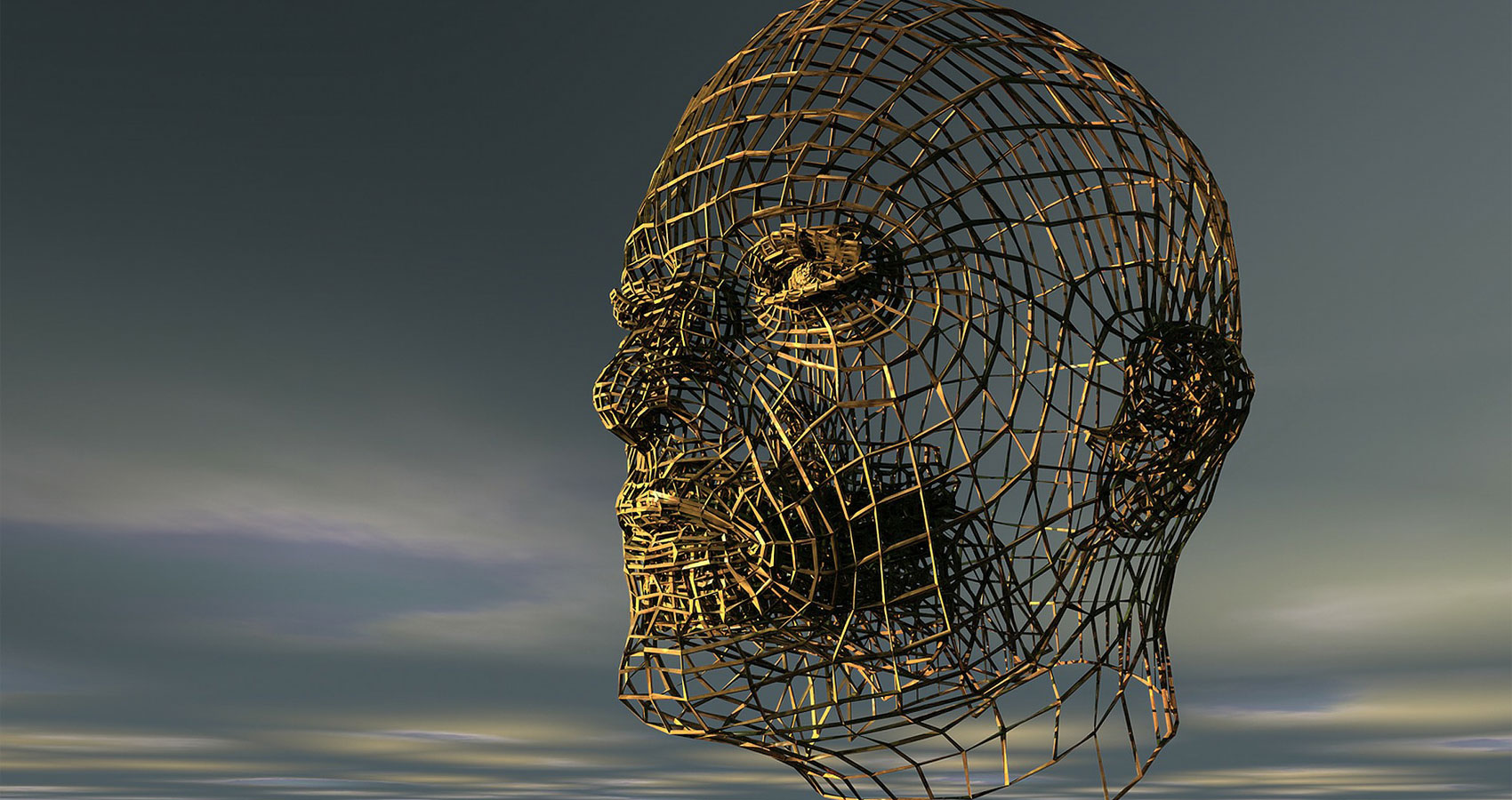 the alarm clock humming, shaking the will
testing resolve, necessitating the release of dread
upwardly projecting, pillows from the head
as the body tingles from the rash of consciousness

returning journeys are loved, anticipated
the going to, despised, dreaded and loathed
mornings uninvited exposure to the uncontrollable
a mad mistress unshakable in her quest

reducing a mirrors stare to prolonged loathsome glare
showering facial shavings before the business of business
dried, dressed and day dreaming the longings
for the bathroom ballroom Friday fandango

descending stairs, each step tightening the hangman’s noose
choking on a champions breakfast, champion of misery
doled to millions of ants, following the suited and booted
pittance paid while commerce spins plates

ravenously devouring psychotic thoughts
spooning up scrambled bile, stomach juiced, over brimming the flow
ulcerating as it eats the bowel, castrating chemically
tomorrow’s the other day, but far too much the same.