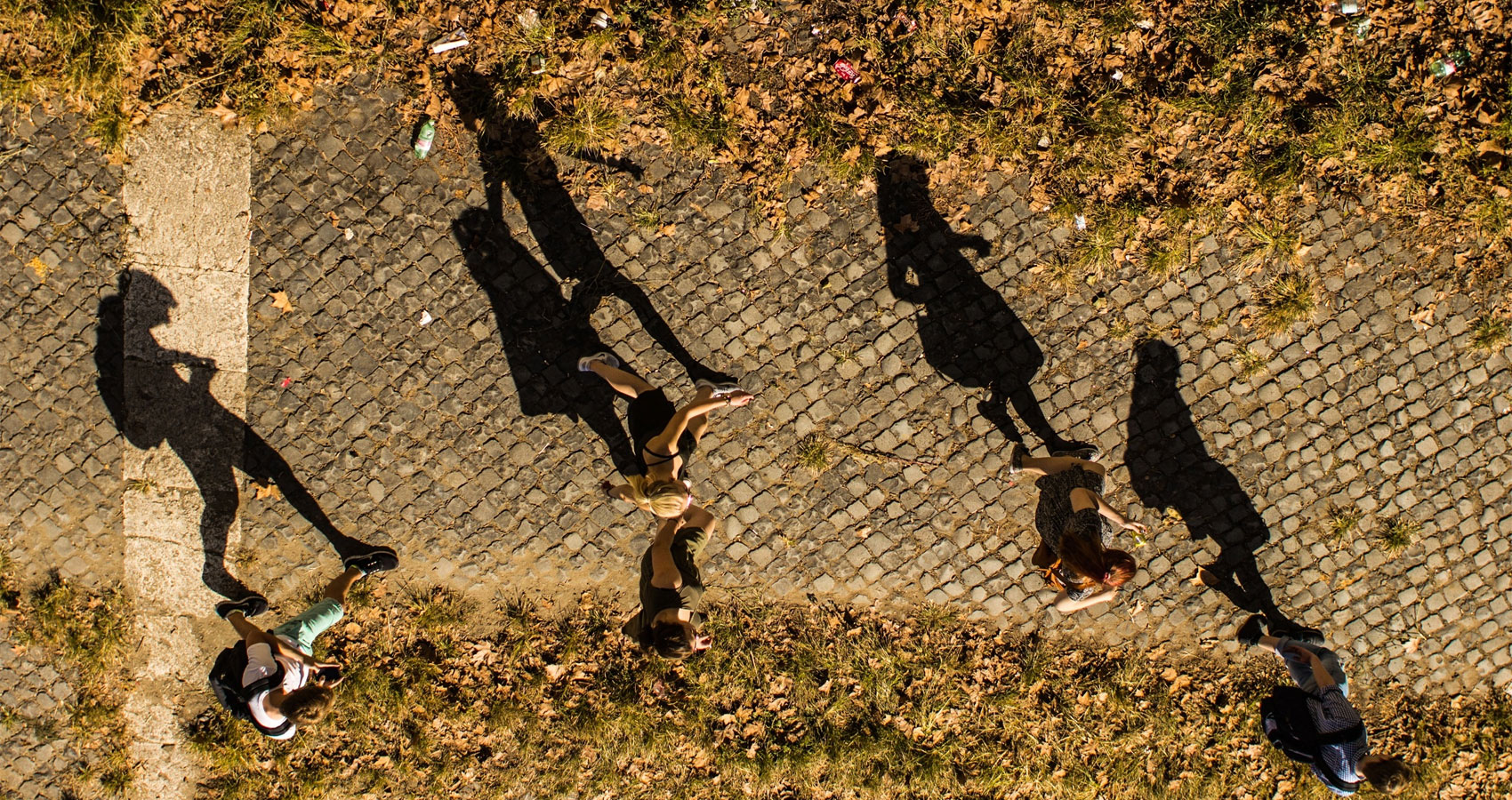 What would our planet say
if only she could speak?
Observing the inhabitants
what sort of condemnation would she critique?
The volatility with which we conduct
perpetuation of our petty hostilities
whilst disrespecting its beauty’s fragilities
incapable of living in a harmonious bliss
nor to embrace the pleasure
from the tranquillity it gifts.
Preferring to display our ignorance
a naïve devil-may-care
mongering wars, migration, and starvation
omitting toxins into the land sea and air
fearing for resources we decline readily
god forbid that we should share
developing technologies to expediate
our own self-destruct
flagrantly disregarding our planet’s warning
that, in a nutshell, is simply put.
Our minds are fed by greed
allowing an overpopulation
the luxury of a continuation, to breed
with no consideration
for the necessity to feed
nations have developed desensitization
evolving into incapable of consideration
standing aside without conscience
or any form of rationalisation
as the crops fail and the children starve
people die in other people’s wars
the lame are ducks sitting, dead in polluted waters
whilst the blind, stumble over the edge
of the oncoming abyss.